Focal Research Consultants has developed a highly effective algorithm that identifies customers who are likely to be spending beyond their affordable limits. When used in combination with observable red flag behaviours on the floor, staff can be more effective in identifying and assisting these over-spending customers.

Through our research we have analysed data from thousands of customers who play Slots, EGMs, Pokies and Electronic Roulette Machines including those who spend beyond their affordable limits. These over-spenders have distinctive characteristics when compared to other regular players that inform how they can be helped.

For example, these players are most likely to:

In discussions with these players, staff should focus on discouraging erroneous beliefs, helping them to set and keep a budget, and setting a stopping strategy.

These players are also likely to exhibit other emotional and behavioural cues that will help identify them and confirm their at-risk status. 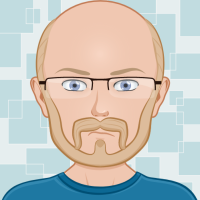